Carving better thoughts into your mind

Carving Better Thoughts Into Your Mind

Wearing a machete on your belt is normal in Costa Rica.

When my family and I lived down there, we made our home in a dense part of the jungle far to the south. The inland of Costa Rica is very mountainous; the country consists of two mountain ranges, between two coasts, with lots of valleys in between them both.

The amount of vegetation that grew in the jungle is astounding. 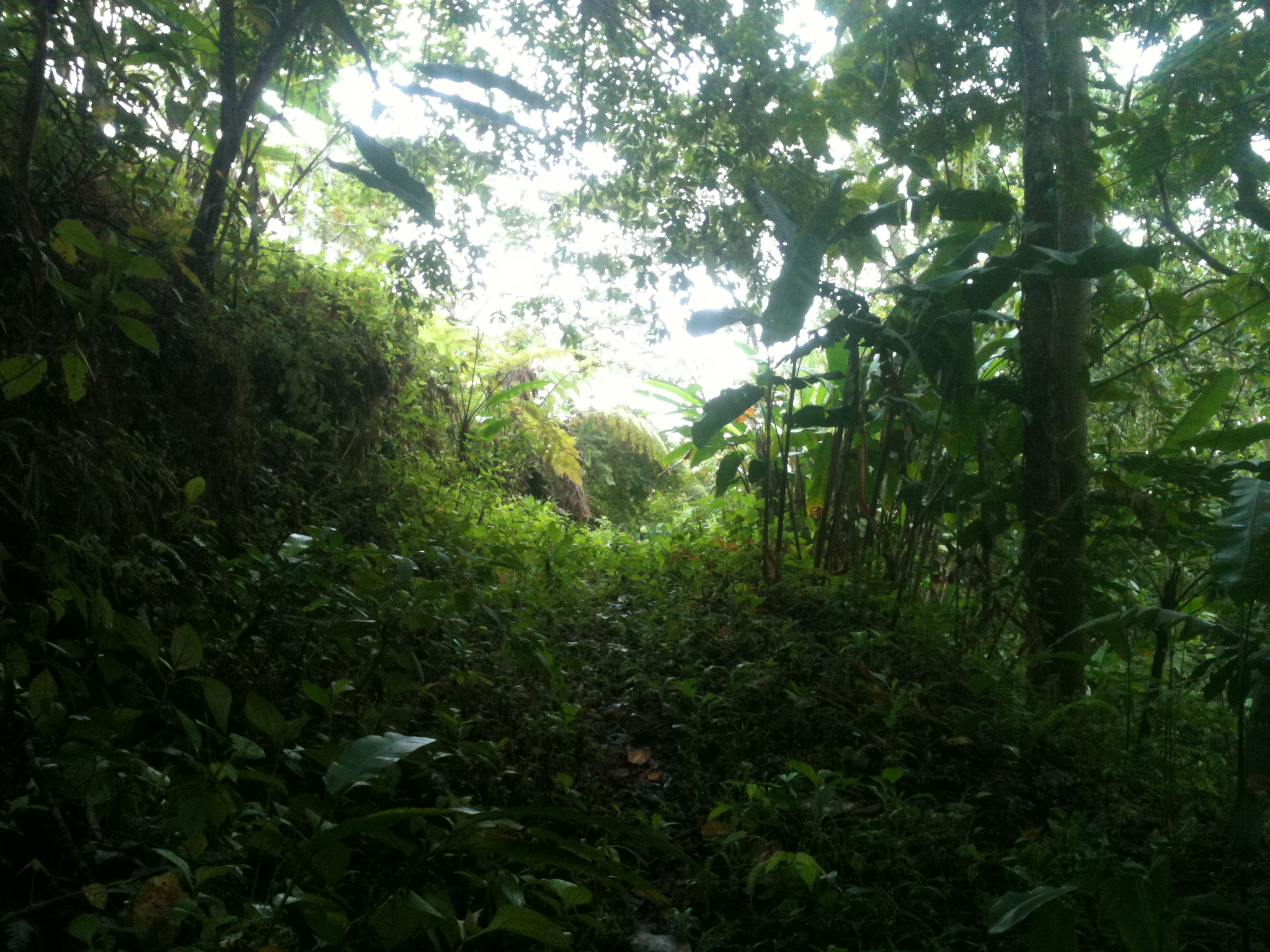 The machete is an all-access pass in the jungle. You can go in any direction you want, up any hill, down any valley, if you have a machete on your belt.

Dense as the jungle is, there are still a couple of highways, and lots of dirt roads that cars and pedestrians and horses all share. 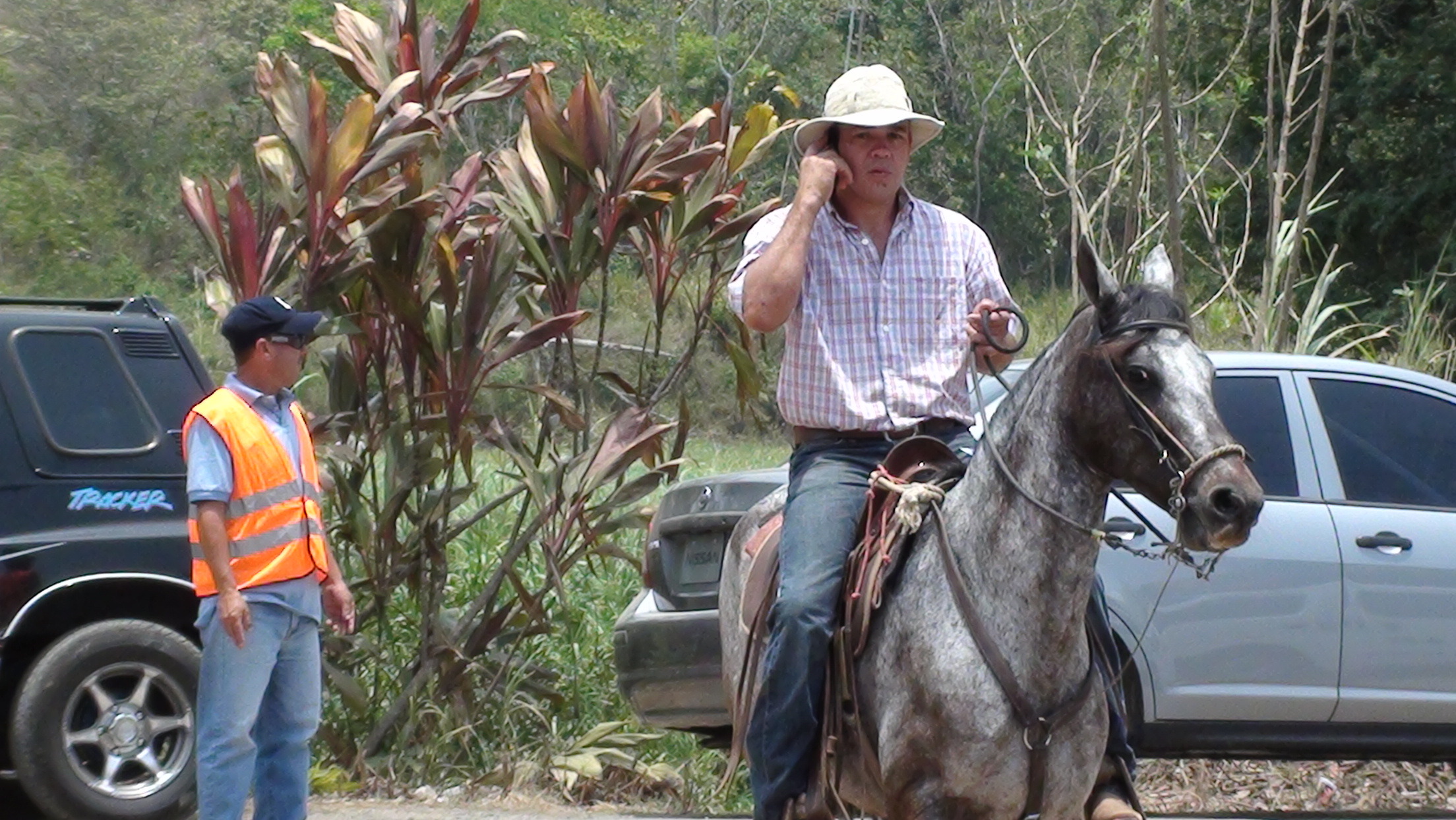 Even in the jungle, making your way from place to place is easy, if you follow the roads that are already there. You don’t have to hack through anything. It’s only when you want to go to a new place, or you try getting there in a new way, that a machete is required.

When I broke one of my New Year’s Resolutions this week, I knew that I needed a machete for my mind.

Every year I post my New Years Resolutions on my blog – partly for public accountability, but mostly because it makes it easy to refer to them quickly. I’m a big proponent of breaking New Year’s Resolutions, but I also recognize that they serve as the cardinal points against which we can guide our habits for the year.

One of my New Year’s Resolutions this year was to think positively in the heat of the moment. After reading the excellent book The Obstacle Is the Way by Ryan Holiday, I was reminded of that old Stoic maxim of perpetual positude:

Cheerfulness in all situations, especially the bad ones.

In 2015 I found myself too frequently reacting instead of responding, and allowing my first thoughts in the face of challenge to be negative. My New Year’s Resolution was to think positive in the face of adveristy, but the same old habits came creeping in, because I hadn’t countered my old habit with a new one.

Being an optimist is a choice, and it takes work.

“This is one of the greatest laws in the universe. Fervently do I wish I had discovered it as a very young man. It dawned upon me much later in life, and I found it to be one of the greatest discoveries, if not my greatest discovery, outside my relationship to God. The great law briefly and simply stated is: If you think in negative terms, you will get negative results. If you think in positive terms, you will achieve positive results.” 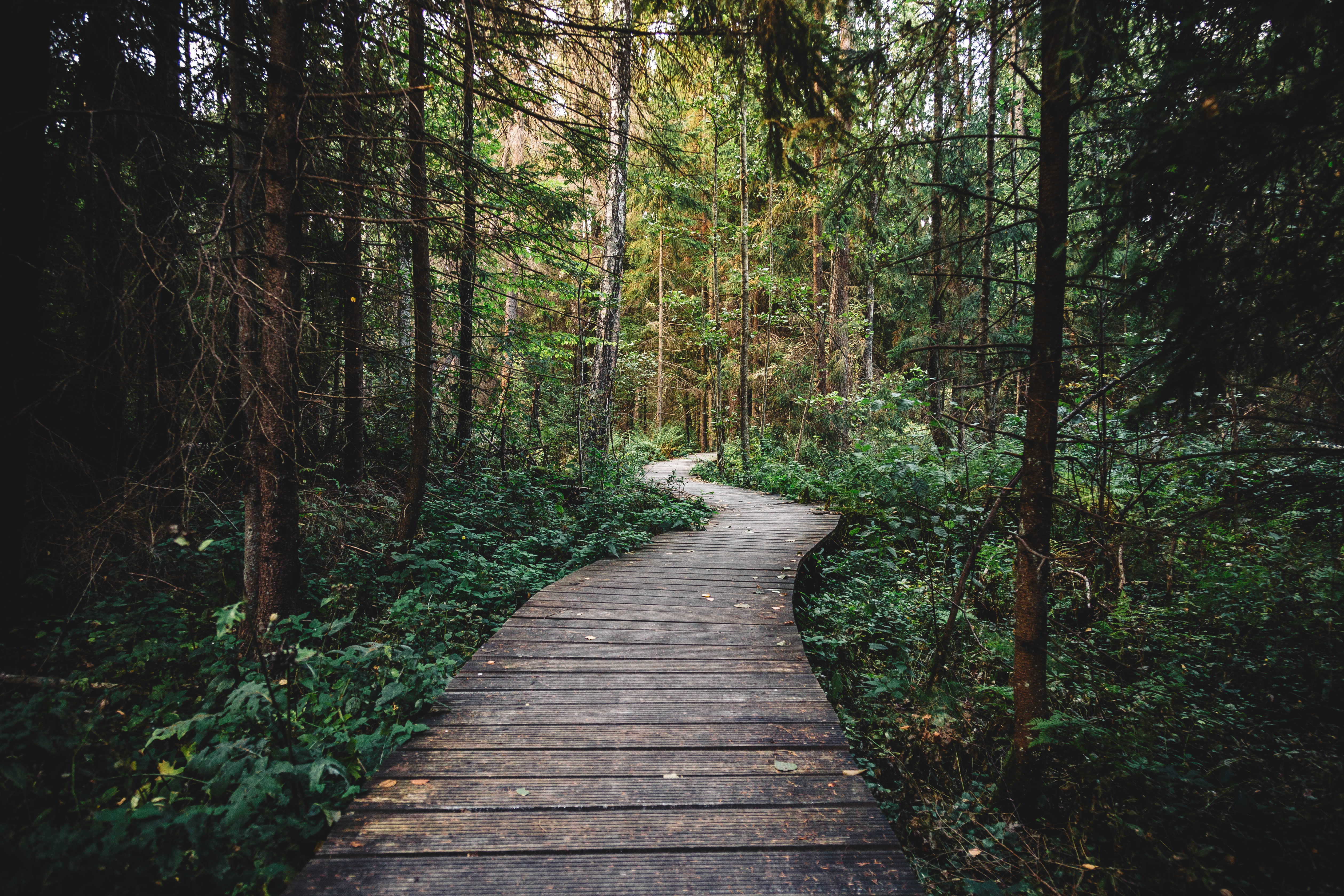 Our habits are so powerful because every time we execute one of our habits, the neurons in our brains fire along a specific neural pathway in order to accomplish the task. The more often you fire these neurons in this particular order, the easier it is for the next neuron to follow that same path.

This is why well-worn paths in the jungle are easier to follow, and why old habits are easier to continue: every time your habit happens, it creates grooves that make it easier for the future you to repeat.

If you want to create a new habit, and forge a new path through the jungle of your mind, you will get tangled in the undergrowth unless you take some dedicated time with a metaphysical machete to carve your new neural pathway.

Thinking What You Want To Think

This morning I took my dog for a walk with my headphones and Louise Hay’s hour-long audio recording, 101 Power Thoughts. By listening to her recite her gentle and positive affirmations, I passively carved a neural pathway through my mind that makes me think the same thoughts she’s thinking.

While researching new habits I could use to support my New Year’s Resolution, I found the clever “Doorway Triggers,” which Brendon Burchard explains in detail here. Every time I go through a doorway, I now recite my Core Desired Feelings: 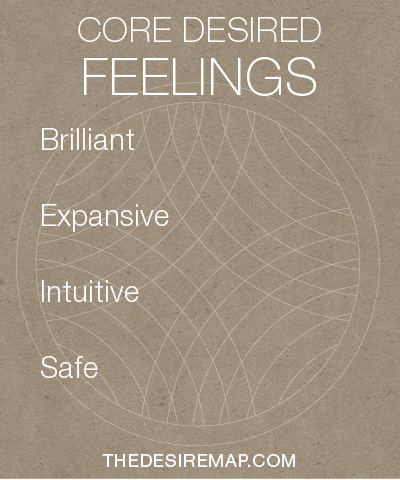 Discovering my CDFs took a lot of investigation, using Danielle LaPorte’s Desire Map. Using the Desire Map Workbook was one of the most rewarding introspective experiences I’ve ever had, and it’s given me the names of these 4 feelings to guide me through my life.

Knowing these 4 cardinal points of my emotional core is great, but it wasn’t until I combined my CDFs with Brendon’s “Doorway Triggers” that I’ve had a practical method of re-imprinting this deliberate focus of my life onto my everyday consciousness.

This is my metaphysical machete for 2016 –
Doorway Triggers for my Core Desired Feelings.

Thankfully, I broke a New Year’s Resolution early this month, and instead of feeling like a failure, I allowed it to serve as the alert to institute a new habit to correct my course. 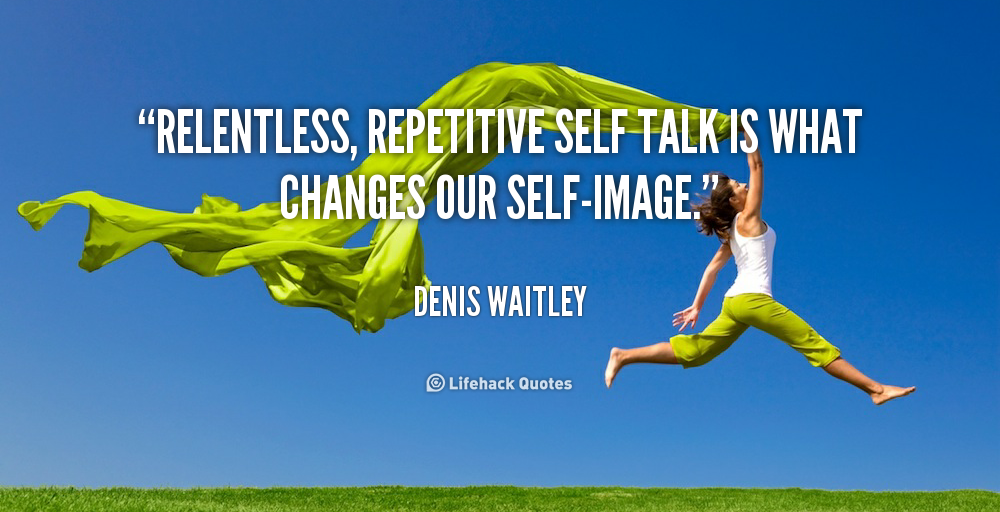 Resources In This Issue

What Resolutions have you broken already this January? Hit ‘Reply’ with your confession, and the new habit you’re going to use to counteract it.
I dare you.