Making Backups of your Backups

Backups of your Backups

The best habits are passive, redundant, and easy.

“Opportunity is a haughty goddess who wastes no time with those who are unprepared.”

Last Monday morning, my Weekly Review was interrupted at the reboot.

To start every week, I tidy up my digital space. Every file and folder on my desktop is given a home, every open window is closed, and then I reboot my laptop and make a cup of tea, to prepare for my weekly shuffling of tasks and to-dos. It’s my Monday morning ritual, and it always makes me feel centered and balanced for the rest of the week.

My computer, my daily companion, the tool I use to do my work in the world, shut down and started up and shut off.

I hit the power button again, and twenty seconds after powering up, it powered down. Repeatedly.

The rest of my week was taken up with diagnosing the problem, which turned out to be a failed hard drive. Luckily, I had backups, and backups of my backups.

Every Apple computer has the capacity for a ‘Time Machine,’ a full system-wide backup. Once I replaced the failed hard drive in my laptop, I could plug in the Time Machine backup and restore the computer completely – all the files, applications, software, and preferences.

The only problem was, I last performed a Time Machine backup three months ago.

It turns out, to perform repeated, ongoing Time Machine backups, your backup drive has to be larger than the drive you are backing up. Mine were the same size, so I did one backup at the beginning of the summer, and now my laptop is eerily restored to the moment I backed it up three months ago.

I was able to port into my failed hard drive and get almost all of the recent files out, everything except for my photo library. The point where the hard drive failed was somewhere in that 130 gig folder.

Try as I might, I couldn’t restore the photos from this summer. Photos of my kids growing up, their first plays onstage, and my alter-ego climbing the Tilikum bridge – all lost.

Then I remembered – didn’t I have a passive backup in the cloud, always running in the background?

It’s called Backblaze, and this service just saved me a season’s worth of photos that I otherwise would have lost.

Backblaze makes backups of your backups. 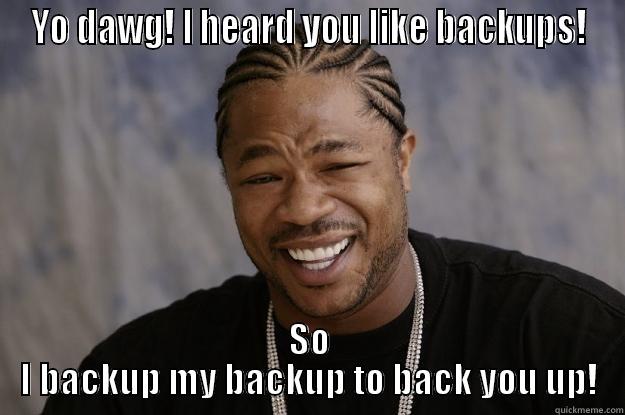 I setup Backblaze once a few years ago, and then forgot about it. Like a true frictionless backup, it took none of my attention or input. 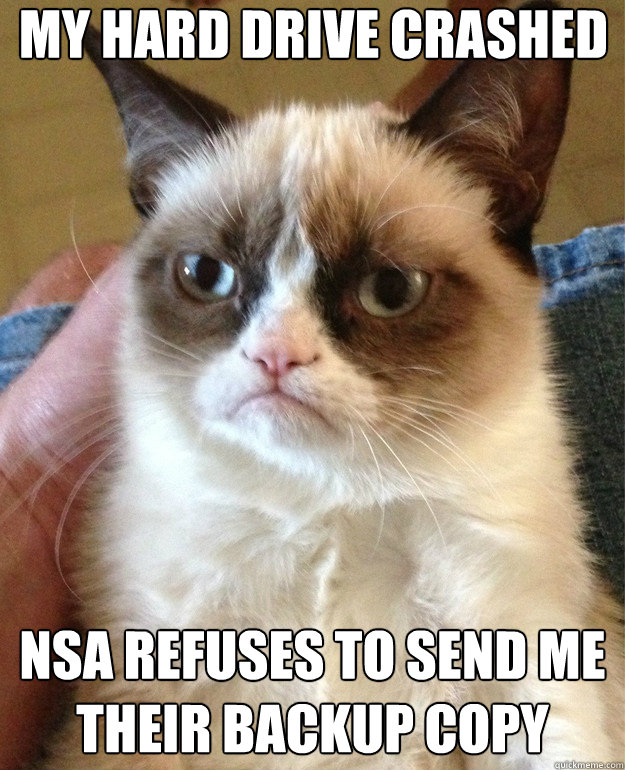 It took effort and attention, which is why I seldom did it. Backblaze, while redundant, gave me a further measure of protection, and it is this redundancy that I have to thank for photos of my children from this summer.

Now that I’ve identified my Time Machine backup process as inefficient, I’m going to get a larger external drive, and set it up to passively backup wirelessly.

Whenever you make a new habit, look for points of friction, and eliminate them whenever possible.

Any habit that requires more input, attention, or effort from you is not as likely to be followed. Whenever you can, make habits that are passive, redundant, and easy.

The best kind of habit is one you don’t have to think about.